URGENT: Ask your Congressmember to support the Raise the Wage Act and pass One Fair Wage. Sign the petition today!

Knowledge is Power, both are offered here 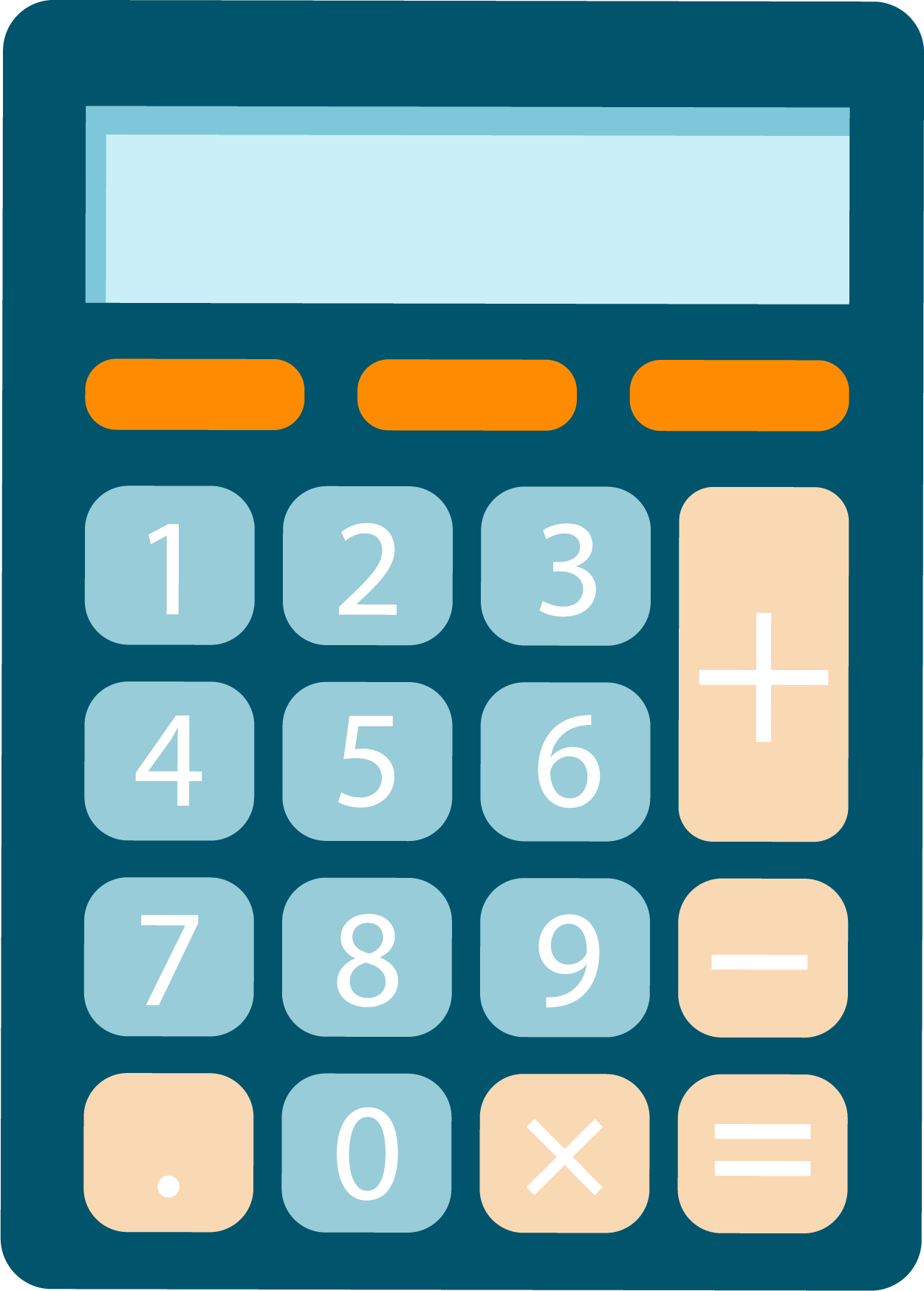 To cover the wage increase in the Raise the Wage Act, Menu prices may need to increase. We’ve used this study by UC Berkeley and Harvard economists Sylvia Allegretto and Michael Reich to inform our formula. By entering the wage rates and menu item prices appropriate for your restaurant to get a result that can work for you. 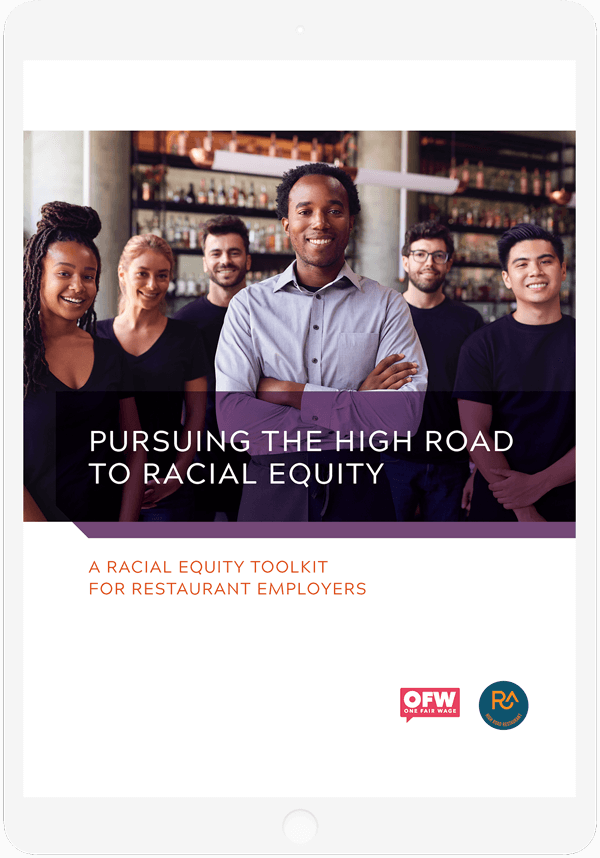 We provide restaurant management with practical resources for determining to what extent racially inequitable policies and practices are operating in your restaurant and how to transform them. We aim to help you identify where racial bias — whether conscious or unconscious — might be operating in the functions or policies of your restaurant, thus harming the future of your employees of color and your business as a whole.

The High Road program includes racial equity training, technical assistance, coaching, and peer-to-peer mentorship, as well as numerous implementation templates. We hope that together, these resources will support restaurants in making a transition to racial equity policies.

To begin the journey towards race equity in your restaurant, please fill out the information below. You will then receive a digital copy of the toolkit. 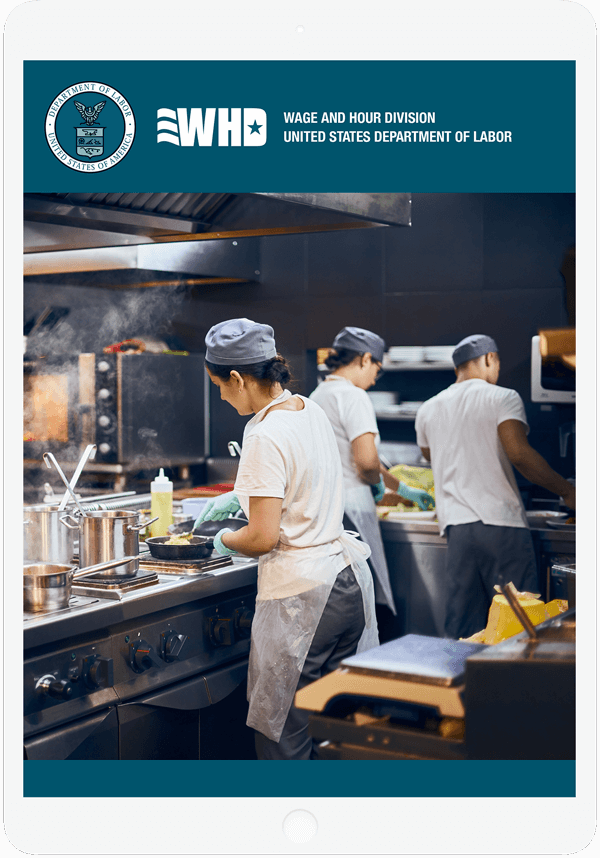 Tip Sharing with the Back of the House is legal when One Fair Wage is paid. In 2018, the United States Congress added a budget rider to the Fair Labor Standards Act that states that employers can require tips to be shared with the Back of the House as long as at least a full minimum wage is paid to all employees in the restaurant, regardless of position. New York and Massachusetts are the only states where this is not true. 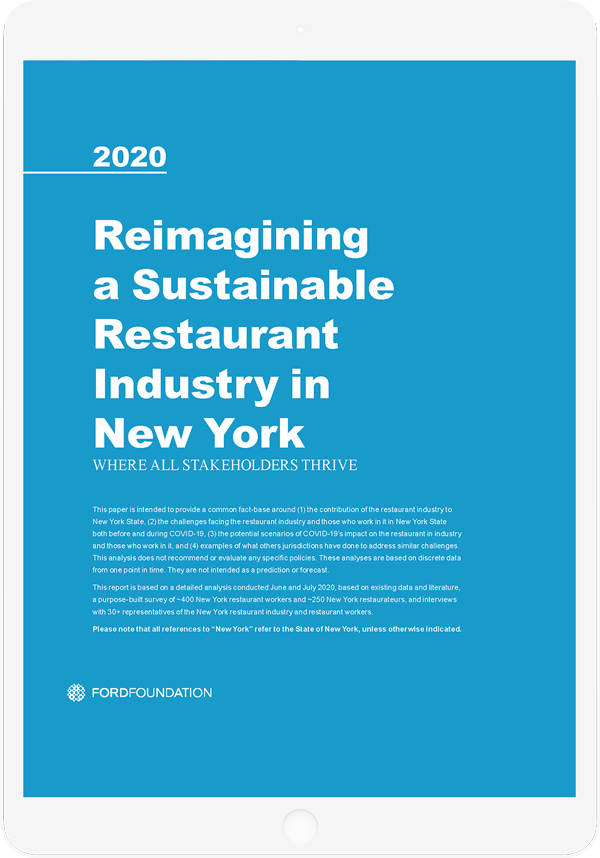 McKinsey Report on the Future of Restaurants in New York

This deep, protracted decline has translated into substantial job losses, especially among low-income workers and people of color. By April, almost 70 percent of low-income restaurant workers in New York had lost their jobs, and, as of early June, restaurant employment remained down more than 50 percent.

These impacts reveal deep structural issues within the industry that have long challenged both restaurant workers and owners.

Workers have struggled with below-cost-of-living wages and tip inequities, limited (or no) benefits, race and gender inequities in wages and worker treatment, and job instability.

The Ford Foundation commissioned a study surveying nearly 400 New York restaurant workers and 250 New York restaurateurs on the needs and conditions of workers and employers in the industry, both before and after the COVID-19 shutdown. The analysis, conducted by McKinsey & Company, also documents opportunities and potential paths forward to address some of the longstanding challenges that have plagued the industry so that it comes back from COVID-19 strong, sustainable and equitable for all stakeholders. 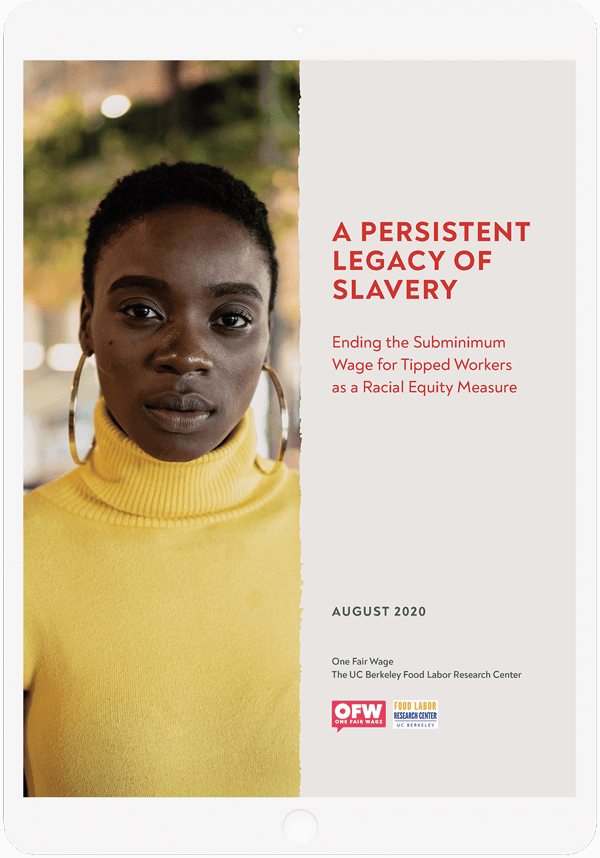 Tipping originated in feudal Europe and was imported back to the United States by American travelers eager to seem sophisticated. The practice spread throughout the country after the Civil War as U.S. employers, largely in the hospitality sector, looked for ways to avoid paying formerly enslaved workers. Several states sought to end the practice in the early 1900s, often in recognition of its racist roots. But the restaurant industry fought back and was powerful enough to roll back local bans on tipping.

Tipped workers were excluded from the first, limited federal minimum wage law passed in 1938. It took until 1966 for advocates to win a base wage for tipped workers, and that amounted to only 50 percent of the minimum wage already guaranteed to other workers.

Congress continued to raise the subminimum tipped wage until 1996, when Herman Cain, who headed the National Restaurant Association at the time, offered legislators a bargain: The industry would accept a small increase in the minimum wage as long as the tipped wage was frozen at $2.13 an hour. Congress agreed to the deal, and the tipped minimum wage remains just $2.13 to this day. 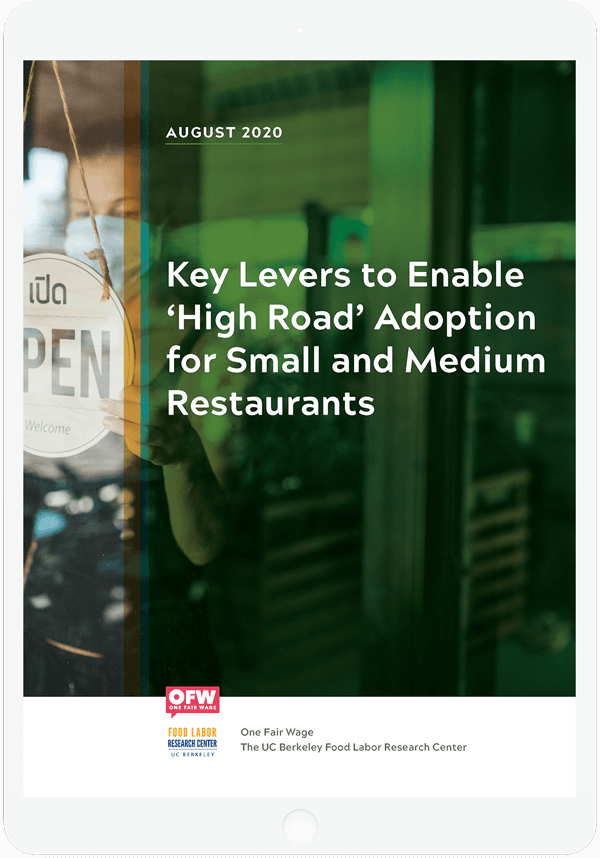 How can we help convince our colleagues to move towards High Road employment practices? 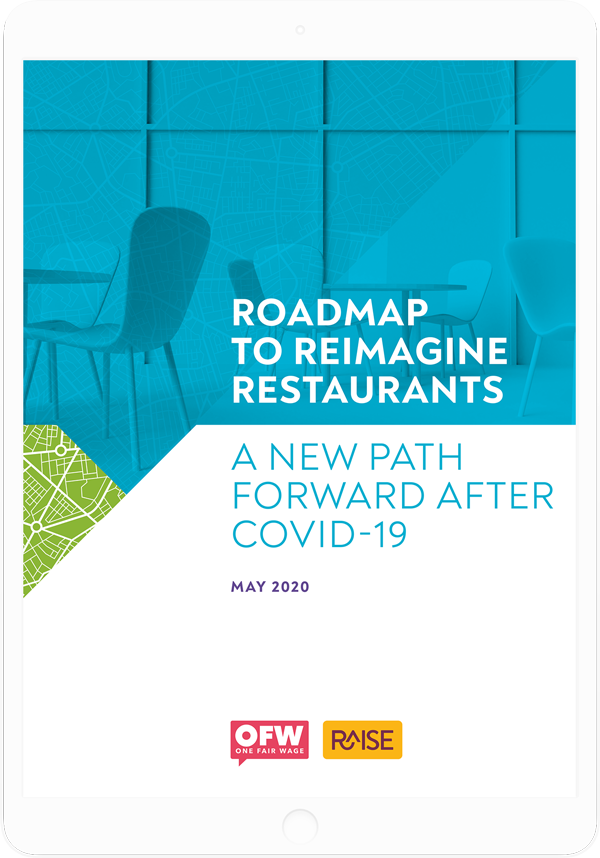 What’s changed most for restaurants? Opportunity.

Together, we can survive this downturn by becoming more equitable, sustainable, and ethical businesses.

This guide identifies three core “pre-crisis” assumptions about the restaurant industry and how they can be reimagined to create a more equitable future.

Ask your Congressmember to support the Raise the Wage Act and pass One Fair Wage— a full, fair minimum wage for all! 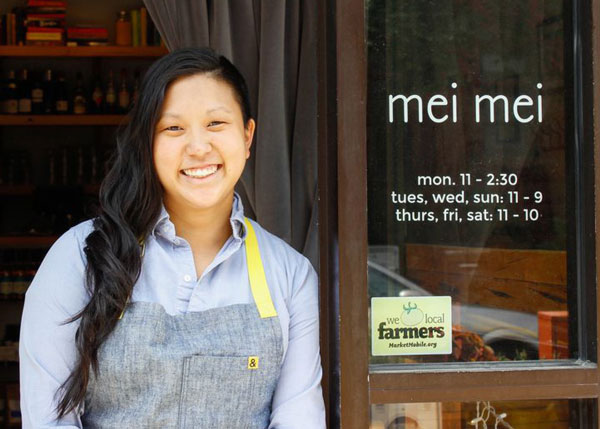 Get notified about updates, and find out how we can continue to build a better industry together

Find a High Road Restaurant near you